I Want a Free Week!

Enter your info below 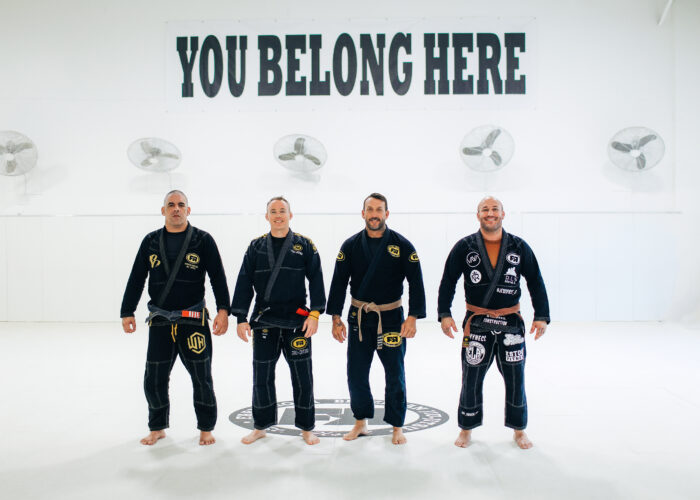 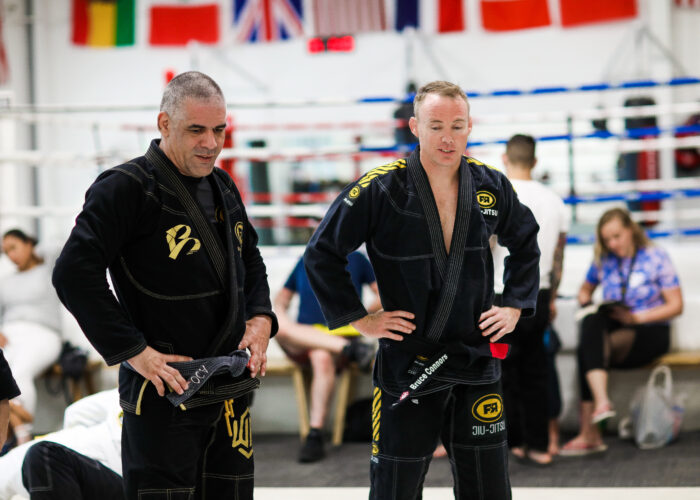 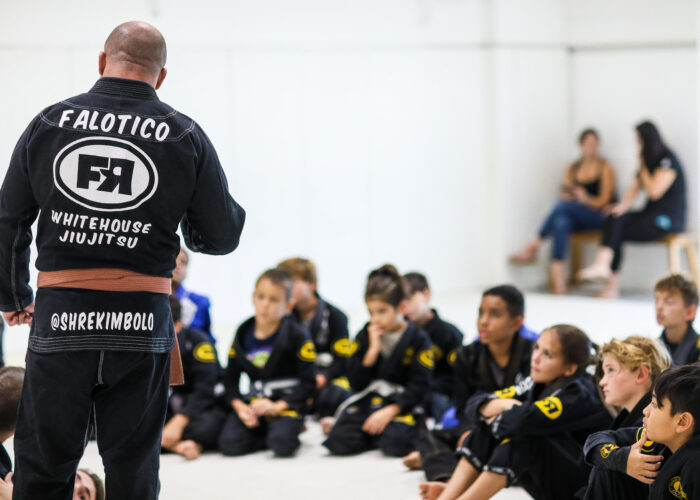 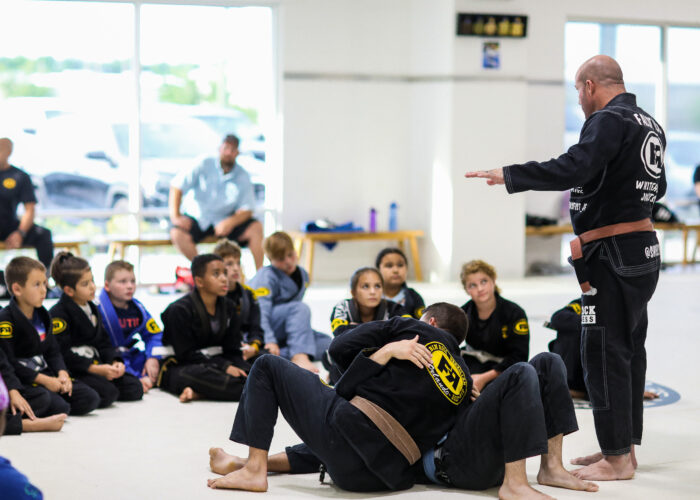 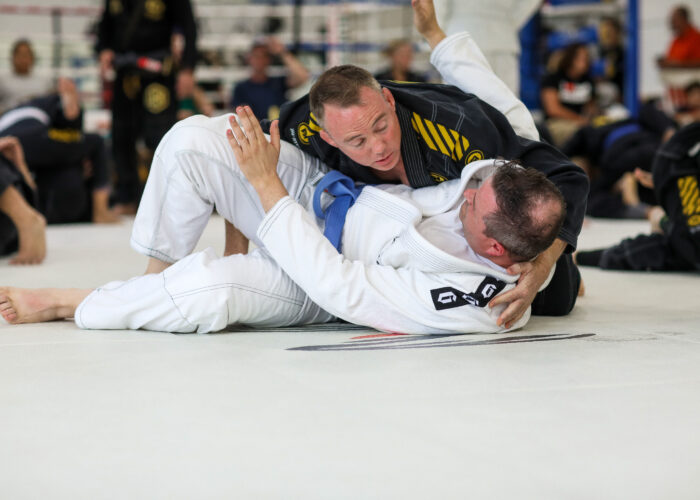 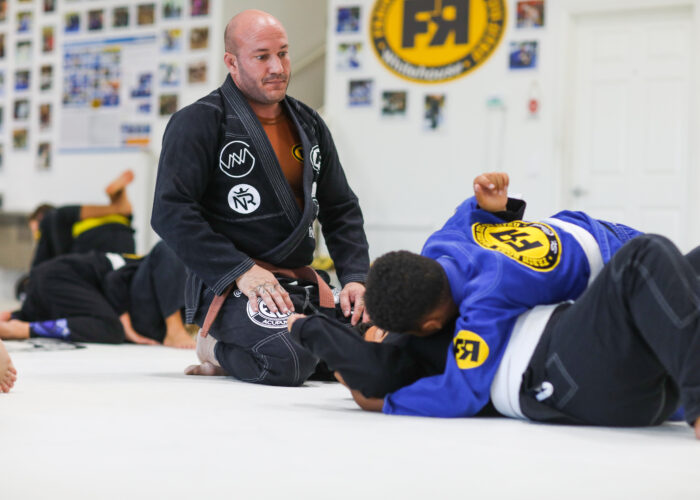 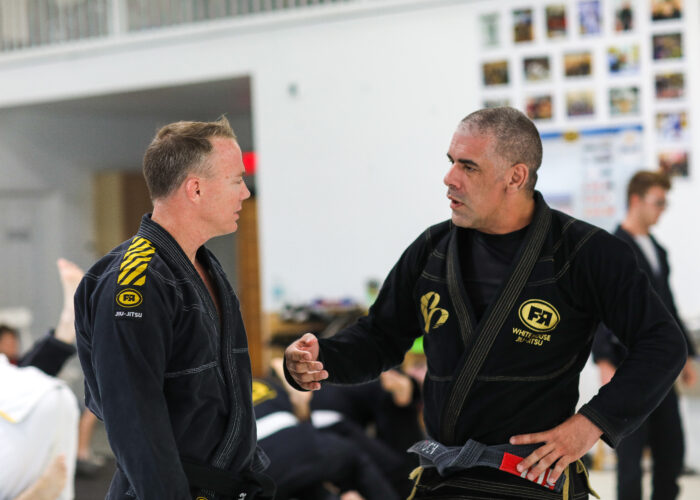 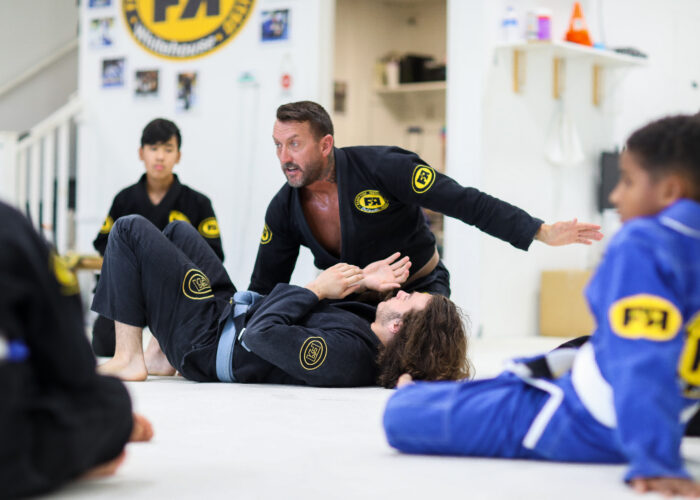 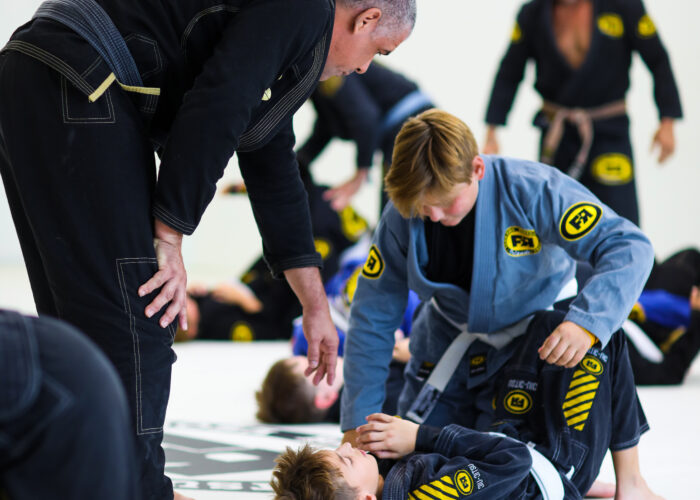 We make it our mission for everybody who comes in, no matter what age or size, to find like-minded practitioners ready to take their self defense, physical fitness, and enjoyment of Mixed Martial Arts to the next level.

TEST YOURSELF AND BECOME A CHAMPION.

We pride ourselves on creating an environment that is fun, educational, safe, and empowering. It’s a requirement that everybody leave their ego at the door. What we practice is a martial art and can be dangerous, if not downright lethal. However, if practiced correctly, it can be playful while still being intense and challenging.

We make it our mission for everybody who comes in, no matter what age or size, to find like-minded Jiu Jitsu practitioners ready to take their self defense, physical fitness, and enjoyment of the art to the next level.

Jiu Jitsu promotes the concept that a smaller, weaker person can successfully defend against a bigger, stronger assailant by using proper technique, leverage, and most notably, taking the fight to the ground, and then applying joint-locks and chokeholds to defeat the opponent. Jiu Jitsu training can be used for sport grappling tournaments (gi and no-gi) and mixed martial arts (MMA) competition or self-defense. Sparring(commonly referred to as “rolling”) and live drilling play a major role in training, and a premium is placed on performance, especially in competition, in relation to progress and ascension through its ranking system.

Since Jiu Jitsu’s inception in 1882, its parent art of Judo was separated from older systems of Japanese Jiu Jitsu by an important difference that was passed on to Brazilian Jiu-Jitsu: it is not solely a martial art, it is also a sport; a method for promoting physical fitness and building character in young people; and, ultimately, a way of life.

BE TRAINED BY THE BEST.

You are welcome here whether you are a beginner or an experienced boxer. Our instructional boxing classes allow you to learn everything from the basics to advanced techniques. Up your skill with top notch instructors who focus on the correct forms of punching, blocking, and footwork

Put your cardio to the test with intense circuit training, shadowboxing, bag work, pad work, sparring, and more. You’ll experience a mixture of drilling and challenging boxing exercises while conditioning your mental and physical toughness. Become a boxing Champion here at the Whitehouse MMA.

Boxing requires both offensive and defensive strategy. An effective offense attack should penetrate the opponents guard with quick and strong punches. Defensive tactics include parrying off punches with your arms and gloves, dodging punches with head movement (bobbing and weaving), evasive body movement using footwork, and much more. The two main boxing stances are “orthodox” and “southpaw”. Each stance leads with a different hand and foot.

Here at the Whitehouse MMA we teach jabs, hooks, uppercuts, crosses, and all other punches necessary to defeat your opponents. We breed boxing champions and are ready to take on any challenge. Come get the necessary discipline, training, education, and cardio exercise to become an extraordinary Boxer.

What we practice is a martial art and can be dangerous, if not downright lethal. However, if practiced correctly, it can be playful while still being intense and challenging.

Mixed Martial Arts, is more than just fighting or a sport. It’s a lifestyle. Learn the art the way it was meant to be learned; from passionate, expert instructors. Proper discipline is what we teach!

We aim to build a fun, friendly, and safe environment while training and educating our members Mixed Martial Arts. If you're near the Saint Cloud, FL area come check us out!

MMA gym near me

We’re so confident that you’ll enjoy both the process and the results that we’ll give you a week to try it out, completely free. 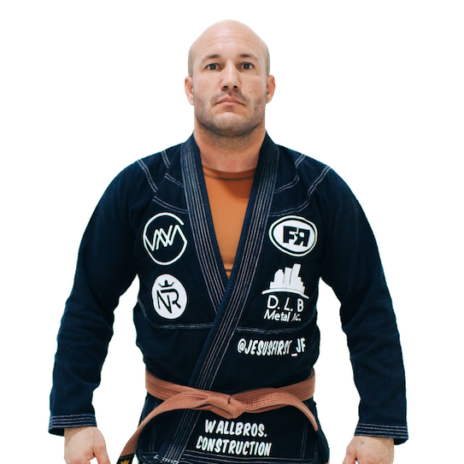