Personal Background: Grew up and went to school in St. Cloud, Florida. After graduating, enlisted into the United States Marine Corps, serving in the War on Terror as a Scout Sniper. Continued to serve as a law enforcement officer and government contractor. All while having a career in Mixed Martial Arts and becoming a black belt in Brazilian Jiu Jitsu under Fabin Rosa.

Accomplishments: Brazilian Jiu Jitsu Black Belt
Cage Warriors Featherweight World Champion
Retired as a Professional Mixed Martial Artist with 2 Title fights and numerous main events on live television fighting in and out of Country, finishing with a record of 9-6.
Multiple Brazilian Jiu Jitsu Championships as a purple belt and under.
Trained and cornered amateur mixed martial artist for victorious title fights and helped with transitions to professional fighting. 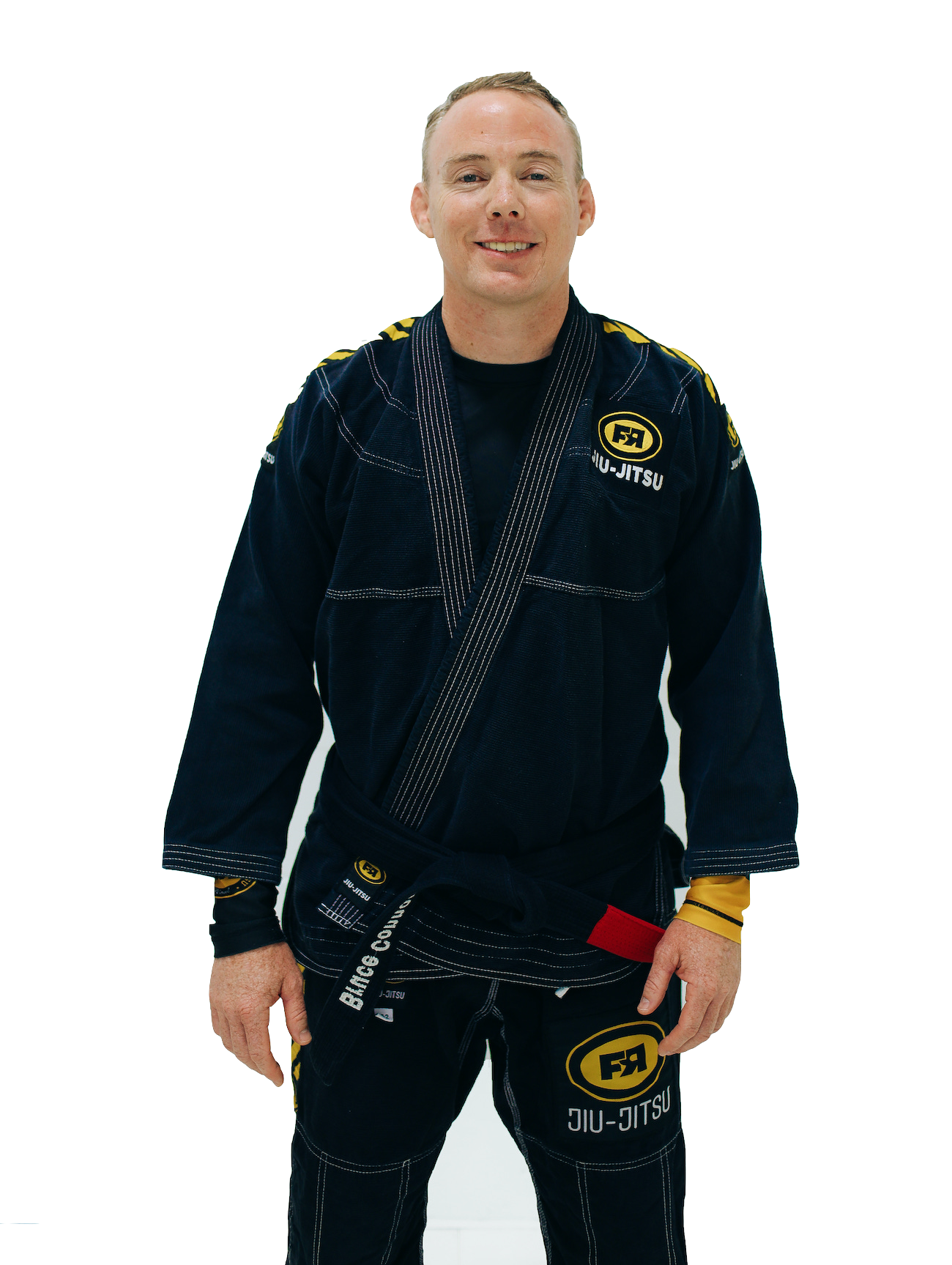 We make it our mission for everybody who comes in, no matter what age or size, to find like-minded practitioners ready to take their self defense, physical fitness, and enjoyment of Mixed Martial Arts to the next level.